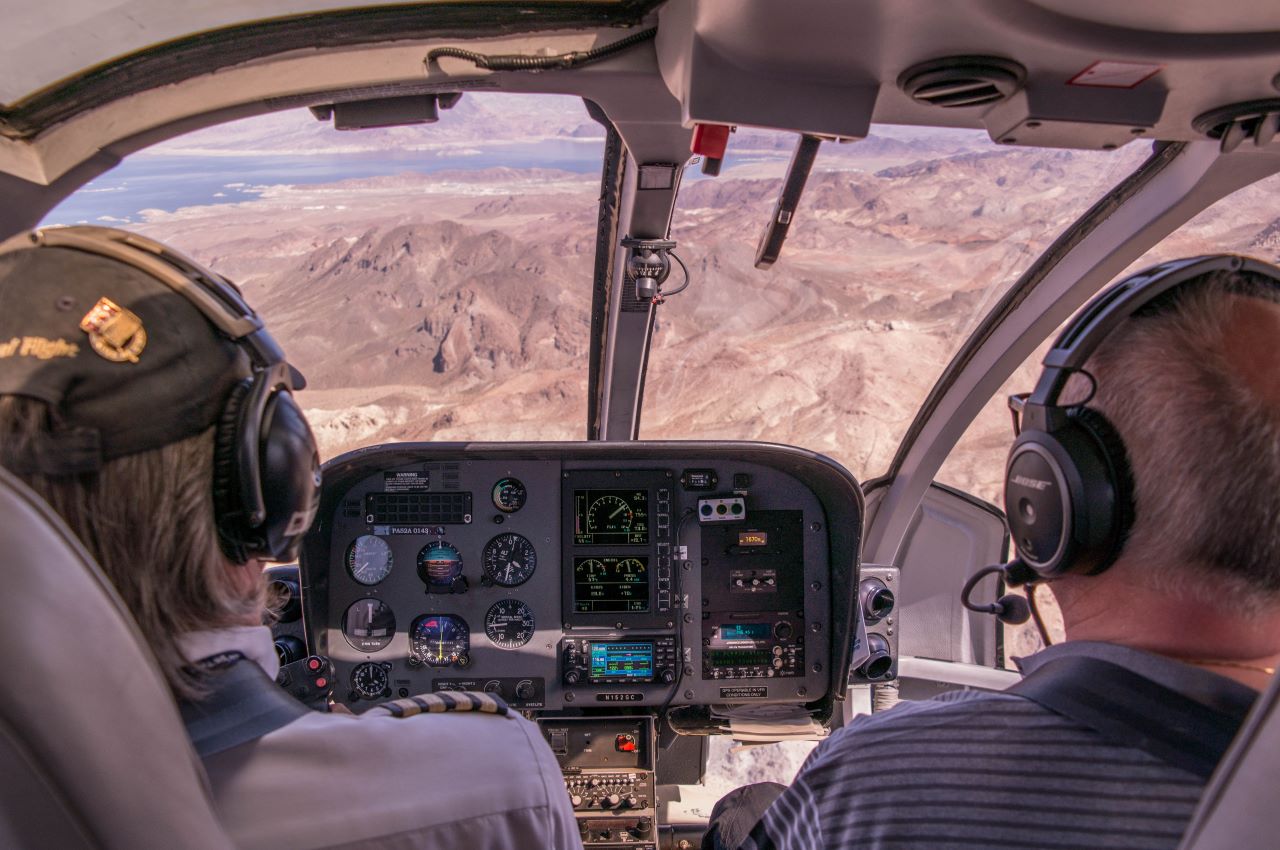 The first thing that happens in this payment cycle is that someone in the organization decides that something needs to be purchased. This is handled in many different ways. In some larger companies, there may be a procurement or purchasing department and all requests for purchases are routed through them. This department, in turn, has its own internal controls, usually based on the department by department budgets that govern what can be purchased. In smaller organizations, however, the purchasing decision will be in the hands of a department head.  A typical system will require that the department head issue a purchase order for the goods or services to be purchased. Levels of authority may be installed at this point whereby the P.O. needs to be approved by the budget department to make sure it is an approved budget item, and department heads may only have authority up to a certain dollar amount, above which a higher authority has to be obtained before the P.O. is passed on to accounts payable.  An example of this would be: a purchase order for $1,000 can be approved by Supervisors/$25,000 Managers/$50,000 General Manager/$100,000 and over requires Board approval.

The next step in the cycle will be the receipt of goods or services. Companies with receiving departments will have controls built in whereby only goods that have valid P.O.s can be accepted. Shipments of lower value may be accepted by anyone in the shipping and receiving department, but the P.O.s for more valuable items may be in the hands of a supervisor who must sign for it and control its entry into the inventory modules of accounts payable systems.

The receiving department will pass documents relating to the receipt of goods to the accounts payable department.  Somewhere in the middle of this process, the mailroom will pass an invoice along with the accounts payable department.  At this point, an A/P clerk will be charged with checking the invoice against the receiving document and the purchase order to make sure the goods received were what was ordered as well as what was invoiced. Infrequently, there may be authority levels at this point, whereby only the A/P supervisor can authorize entry into the system for invoices over a certain amount.  But whether or not there is an additional level at this point, the A/P supervisor or at least, a second person in the department will be responsible for checking that all the control criteria have been met by the first A/P clerk.

The final step in the accounts payable process is cutting the checks in payment of the invoices. At this point, most companies have stringent and usually very multi-leveled authority controls.  The theory is that even if the previous control steps did not work perfectly, no large payments will be made without the knowledge and approval of one or more members of senior management. Examples of these systems are: Checks must be signed by a bank authorized signatories, checks less than $1,000 requires one signature, $1,000 and over requires two signatures. Or, checks over $1,000 require two signatures, but on checks over $5,000, one of those signatures must be a General Manager.

Generally, so that the payment process does not come to a standstill if someone is sick or on vacation, these approving and authorizing officials may appoint other individuals to act on their behalf, and usually, the designee will have the same authority as the responsible official. An exception would be signing checks; since they have to be registered with the bank and new signature cards are drawn up, it is impractical to change them on any temporary basis. Most companies will try to schedule vacations and business trips so that enough authorized signatures are available and the company’s payment cycle is not halted.  – Authority Levels in Accounts Payable Systems