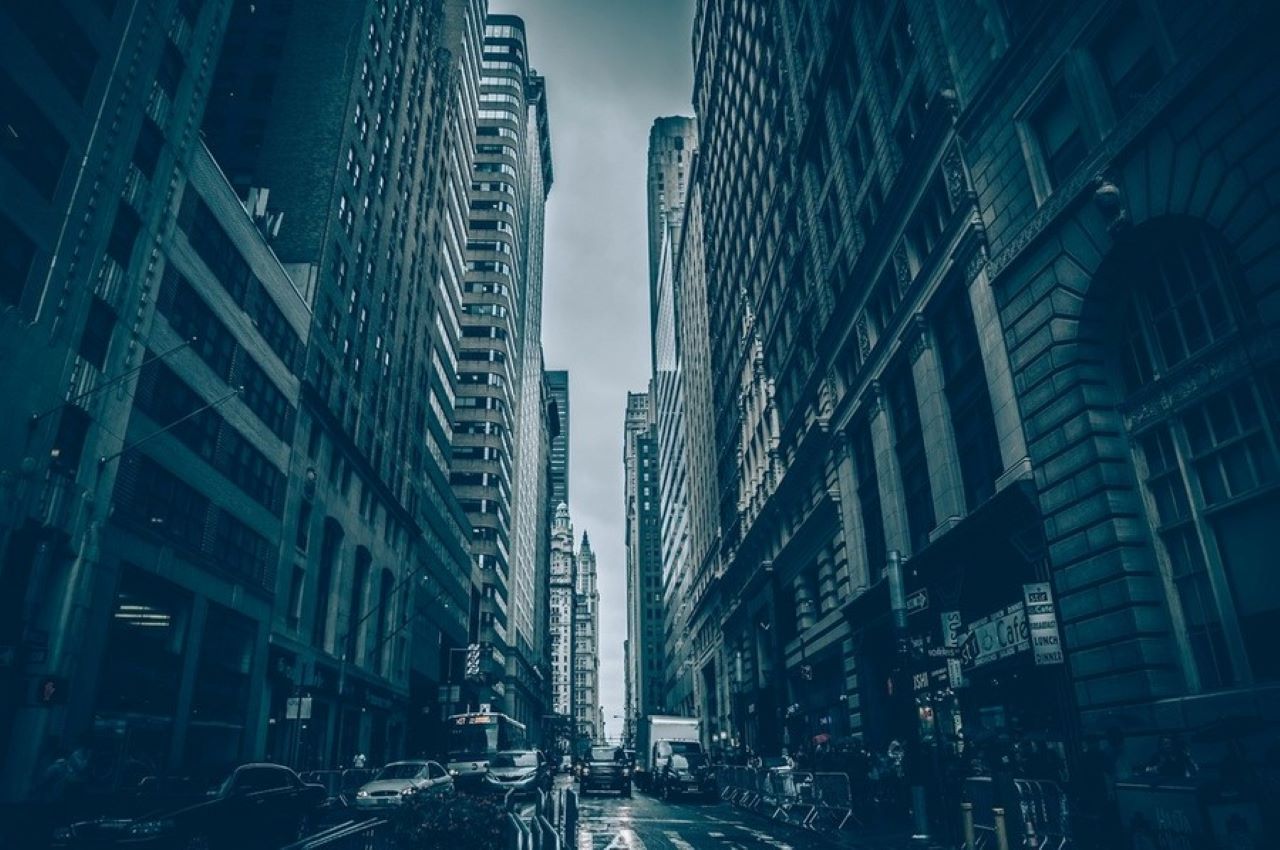 What is Invoice Discounting?

How Does it Work?

The first step for a bank would be to assess the quantum of the invoices and the general credit quality of the debtors. Once the bank has convinced itself that the invoices are likely to be paid within the stipulated time, they would sanction some limits and allow the client to draw down up to a certain percentage of the total outstanding invoice value. This percentage would vary from industry to industry and also be based upon the track record and credit rating of the client’s debtors.

The bank would charge a fixed fee to sanction the facility and an interest rate which would depend on the tenor of the facility (it’s usually short term only) and the perceived risk. The facility is secured by the creation of a charge on the book debts by the bank. Since the company retains control of the actual collection of the invoice amount, the strength of the company’s ability to recover and their track record of recovery is an important lending criterion. Overdue invoices would not be considered a good credit sign and could limit the ability for invoice discounting eligibility.

The benefits are similar to factoring, but there are a few differences. Here we discuss some of them:

The best situation to use invoice discounting is when a cash infusion is required discreetly without the customers having to deal with a factor to make the payment against the invoices raised against them. A company that wants to strengthen its relationship with its customers and can actually do a better job at collections due to that relationship would prefer invoice discounting over factoring.